Another drug given to millions of children shown to increase their risk of Asthma and auto immune disease.

Tylenol is also the number cause of acute liver failure in adults.

Instead of honoring the body’s ability to heal on its own they will fill your body with harmful medications.

“Now, a major study of over 20,000 children suggests that giving this popular medicine even as infrequently as once per year could have a permanent, life-threatening health effect.

Researchers at the University of A Coruna in Spain asked the parents of 10,371 children ages 6-7 and 10,372 adolescents aged 13-14 whether their children had asthma and how often they had been given acetaminophen within the previous year and when they were babies.

The children in the younger age group who had received the medicine only once per year were at 70% greater risk for asthma while those receiving Tylenol once a month or more were shockingly 540% more likely to have asthma.” – healthy holistic living. The study, published in the European Journal of Public Health

Children are sicker than they’re ever been. More autism, ADHD, allergies, asthma, auto immune disease than ever before.

Why? Is there one cause? Doubtful.

Medicine has no answer. WHY?

How can we expect children that are born on the day the doctor wants to pull them out, injected with toxins, given drugs for their symptoms, and eat processed, GMO food?

We live in a crazy time where natural birth and breast feeding are discouraged, while giving children drugs that are never trial tested are?! 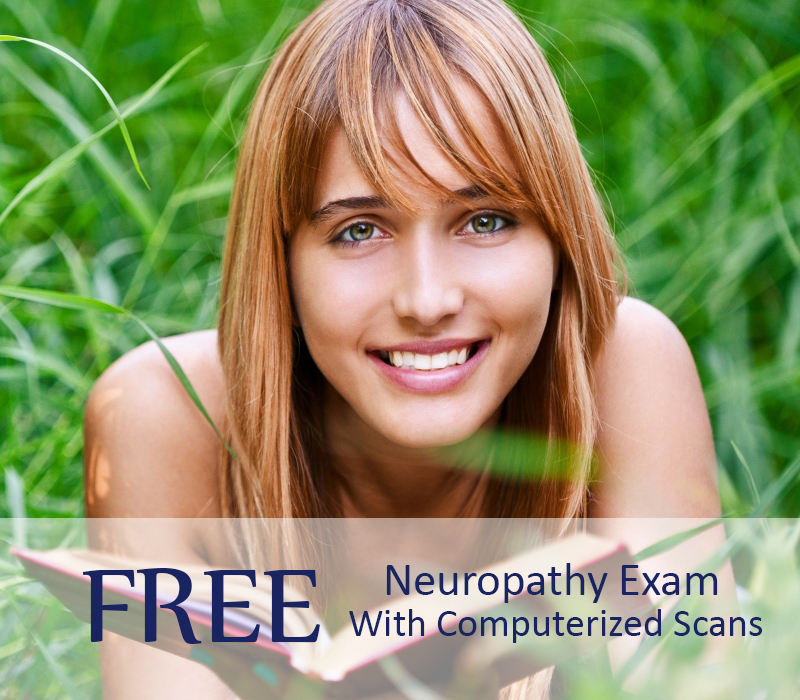 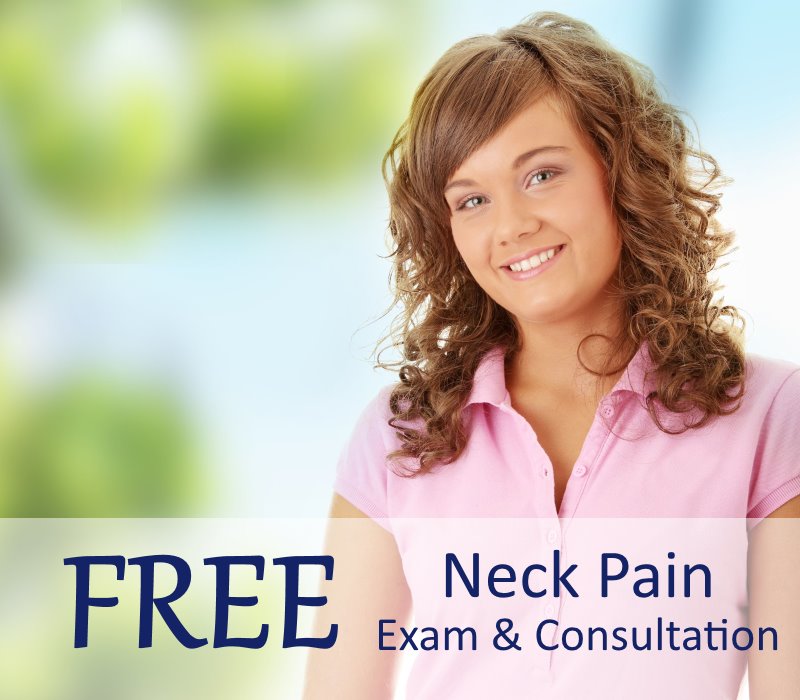 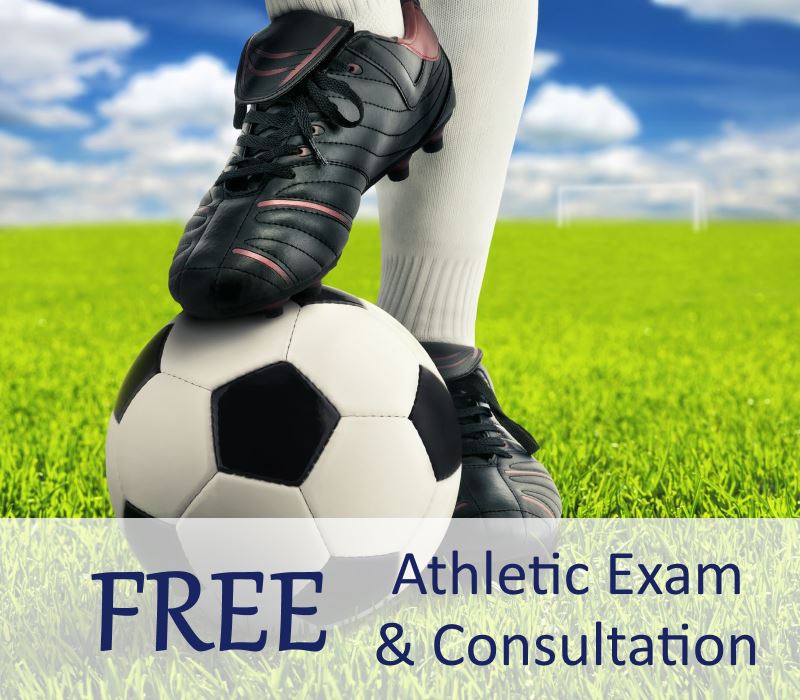 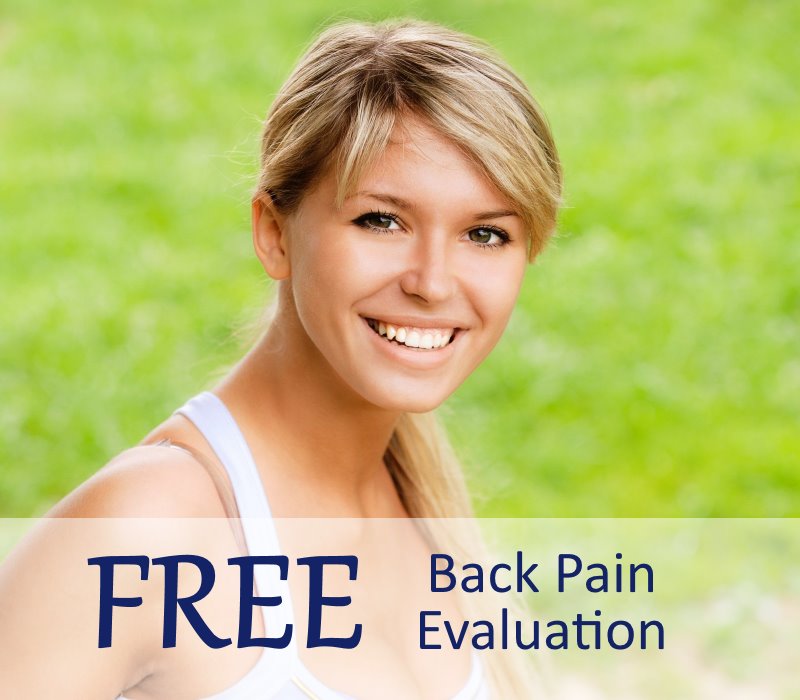